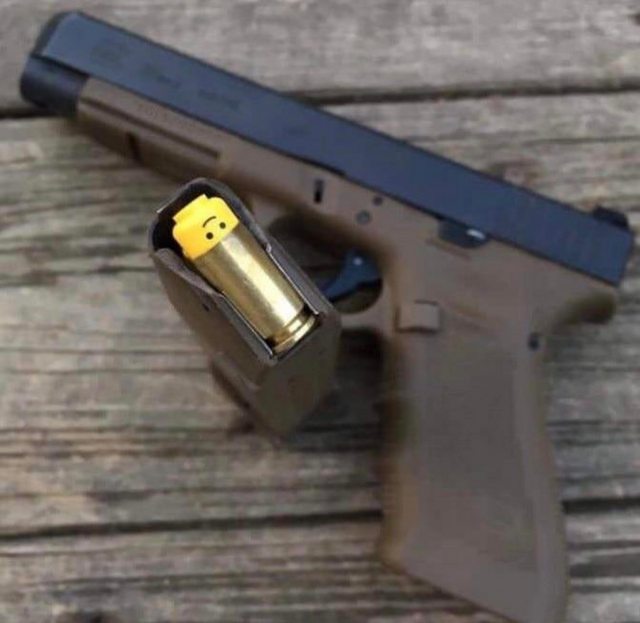 Somebody once told me striker fired pistols can be carried ready to shoot but hammer fired ones should be either carried unchambered or with safety on.

Are there actually any reasons why carrying chambered striker fired gun is safer than hammer fired?