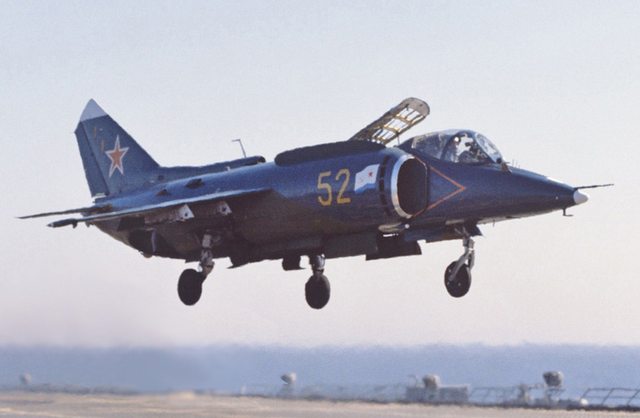 Were the Soviets too broke to do anything with it?