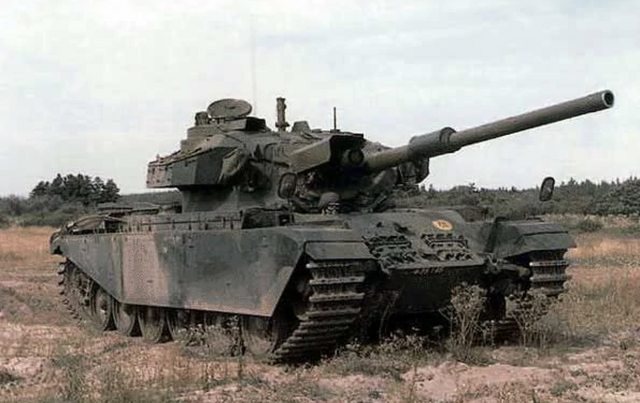 What made it so good compared to the American M48, M60 and Soviet tanks