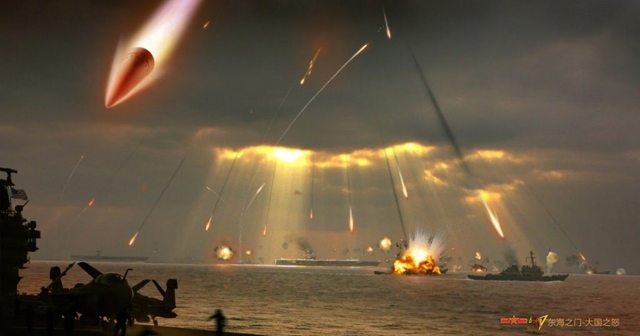 So I guess this is becoming a trend now and that is using Ballistic missiles to target carriers and ships. China has DF-21D and Russia about a month ago stated they are working on the Zmeevik missiles. Once these are completed and produced will they no longer give a fuck about conventional warfare with the US Navy because send 100 aircraft carriers to ukraine or taiwan there would be 100 of these missiles being sent to each?

DF-21D might be an average ballistic missile, Russia developed Topol which can manuever throught out all its phases that gets replaced by Yars and than Yars is getting replaced with the Cedar missiles. With the INF treaty gone is worth investing in a big Navy since Ballistic missiles targetting ships will be the new trend?