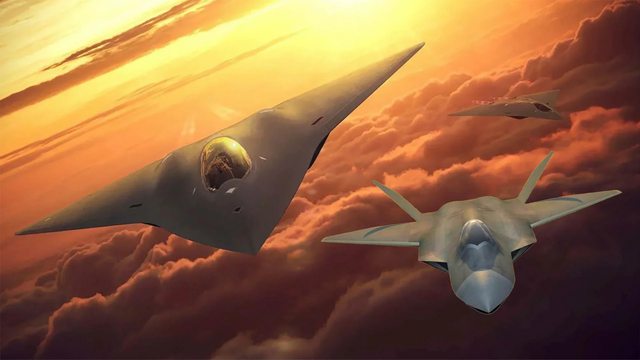 >A leading U.S. Air Force official has raised the possibility of the United States and the United Kingdom working together, to some degree, on their respective next-generation tactical air combat programs.

>U.S. air attaché in London, Col. Charles E. Metrolis, raises, apparently for the first time, the potential for sharing of “insight or capability” between the separate U.S. NGAD and U.K. Tempest programs.

>In an interview with Air Force Magazine’s Greg Hadley, Col. Metrolis said he expected there would be “some avenue for crosstalk in the future in terms of development,” between the United States and the United Kingdom, in regards to sixth-generation air combat programs.