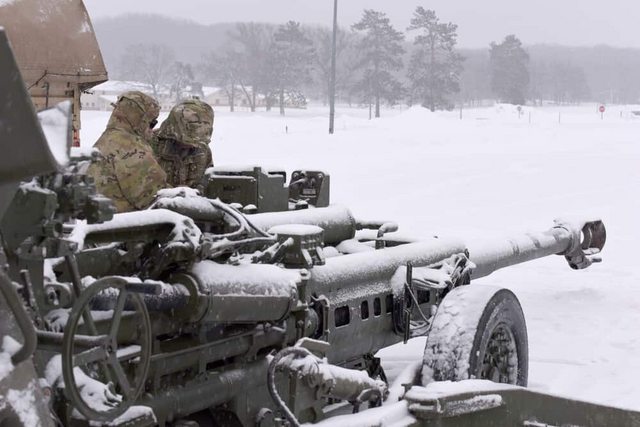 Ukraine must attack in the winter, slaughter the barely trained Vatnik reinforcements in the worst possible weather conditions for Russian morale.

What weapons should we ship for a WINTER war?