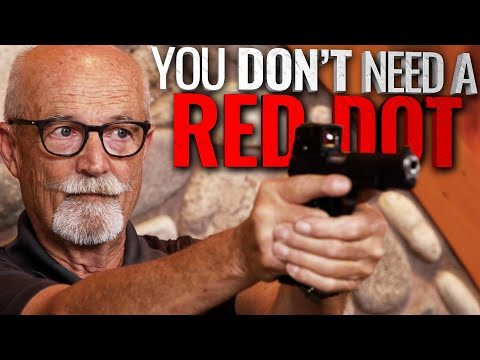 TL;DW
>No benefit at less than 10 yards
>Dry fire isn't enough to become used to red dot. You need get used to finding the dot after firing two handed and one handed and/or other non-ideal positions.
>cost
>transition to iron sights isn't instantaneous, people will keep looking for the dot rather than immediately switching to irons.