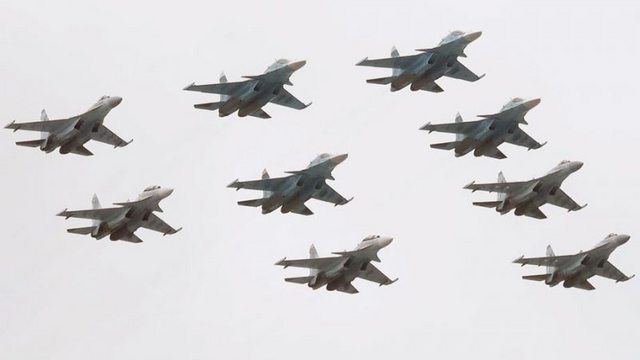 The thing that surprised me the most during this war is the virtually non-existent Russian air force. We're talking about a country that self-made and exported a large portion of the world's military aircraft for decades. Now the only kind of air support I've seen from them these days are helos and drones.