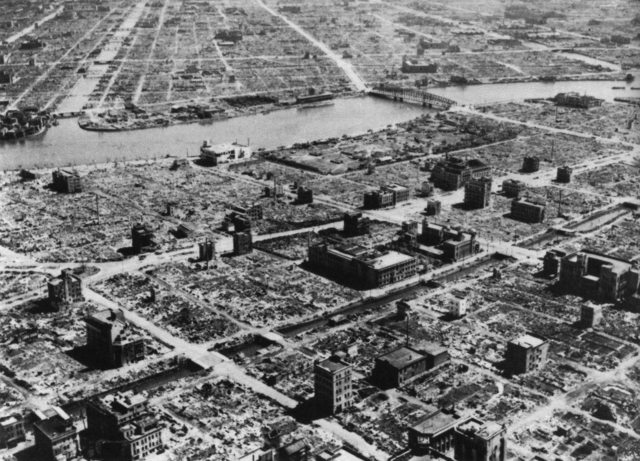 So i heard the most monkeying around you can do in wars is bombing the civvies because your ape brain wants to see dead bad guys regardless them being military or no.
Supposedly this is super bad since civvies getting their shit pushed in is the best way to boost the morale of the nation, resulting in more willing conscripts and people supporting the war. We've seen this in Ukraine where even the hippies there are supporting the war and picking up arms after their family and friends got bombed by the vatniks.

Would you bomb civvies, PrepHole? Is strategic bombing ever justified?