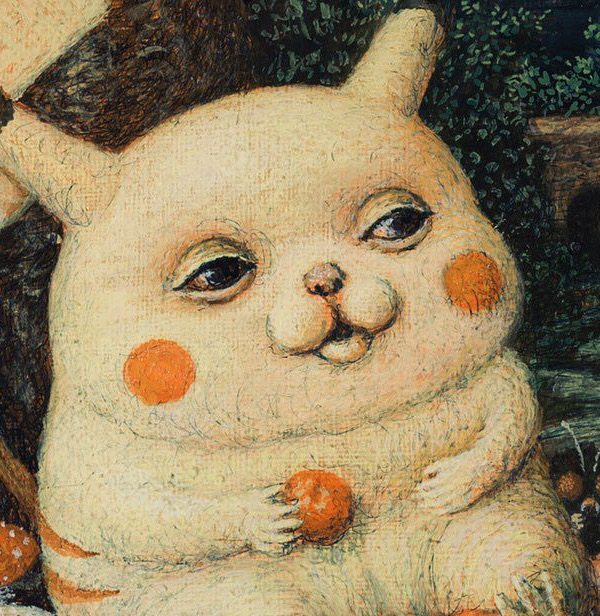 Some of you are alright so I'll share this with you:

>3/4s of Ukraine's best volunteer and contract brigades currently tied up in and around Bakhmut (up to 16 brigades or their elements) including the best equipped and most experienced armoured and mechanized units.
>The constant pressure here deliberately ties up Ukraine's forces and deprives them of operational freedom elsewhere.
>200,000 of the 300,000 Russians mobilized back in September are currently being trained by cadres of the VDV and professional forces withdrawn from Kherson and formed into units in the Kursk-Voronezh areas, forming the equivalent of approx. 100 BTGs (only approx. 80,000 mobiks were deployed within weeks of being called-up to fill the gaps and stop the Ukrainian break-through in Izyum).
>The bumbling civilian embezzler-in-chief Shoigu has been replaced as the overall commander of the war effort by Gerasimov, and promised all of the resources he needs for his subordinates (Surovikin has not been demoted contrary to what the Lügenpresse have claimed).
>Gerasimov is currently setting up a staff HQ in the Voronezh-Kursk district.