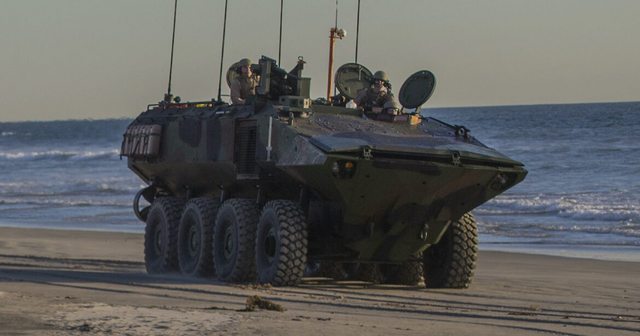 So this thing basically sucks right? It seems like there’s a huge amount of disagreement over what an AAV replacement should look like.

Apparently there was an incident in July that basically confirmed these things cannot swim in mild conditions which seems to be a problem given it’s purpose is to serve as a ship to shore vehicle.

Why is it so difficult to develop a vehicle that can swim at a reasonable speed? Was the EFV from the 2000s really a failure or was it’s cancellation a budget thing?

I think it’s fairly clear the USMC(and army) need an IFV/APC that is fairly capable at amphibious operations without modification in the field.