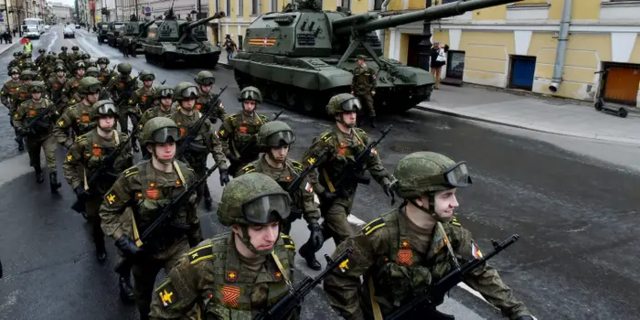 So Russia clearly was nowhere near prepared for this kind of war. Would the War have ended up any differently if Russia had spent one or two years prior to their invasion and mobilize for war time footing (mass conscription, huge funds to military buildup, essentially doing everything to prepare to invade with 5 to 1 numerical superiority). Supposing Putin pulled off an economic miracle and this didn't immediately cause a financial collapse.

Would anything have changed or would they still have lost?