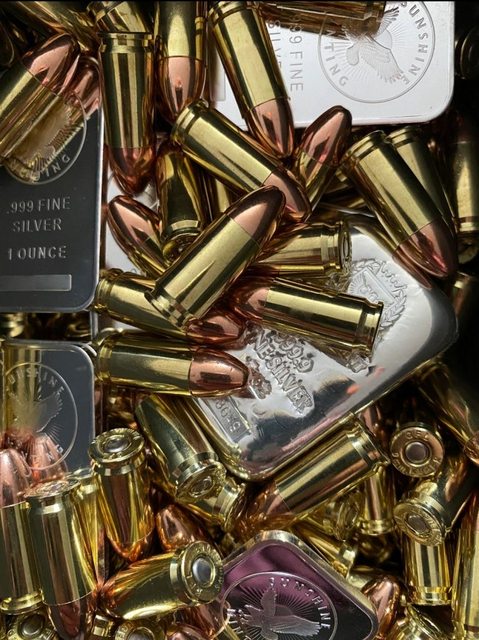 Can we have a suggestion and discussion, considering the times we live in.