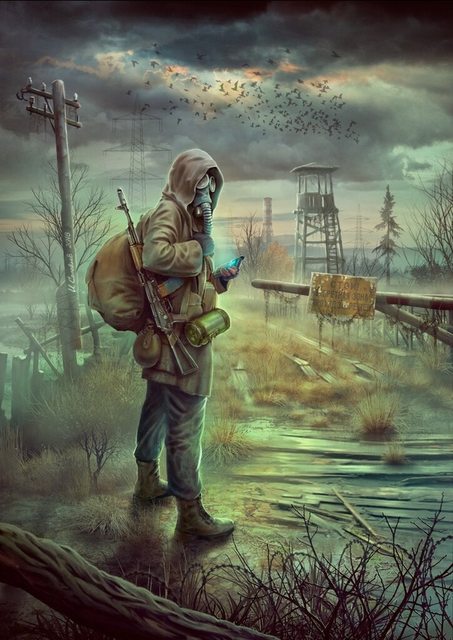 I'm looking to take an old amazon kindle outdoors with me for utility purposes. I'm not worried about it breaking, as it was $50~. This is an experiment. Obviously I'll avoid rain/snow with it. Was wondering if there were any PrepHole type apps I could use ofline. I have a few books loaded on it. Also have the Google play store, so am not totally cucked by Amazon's ecosystem. Any recommendations?