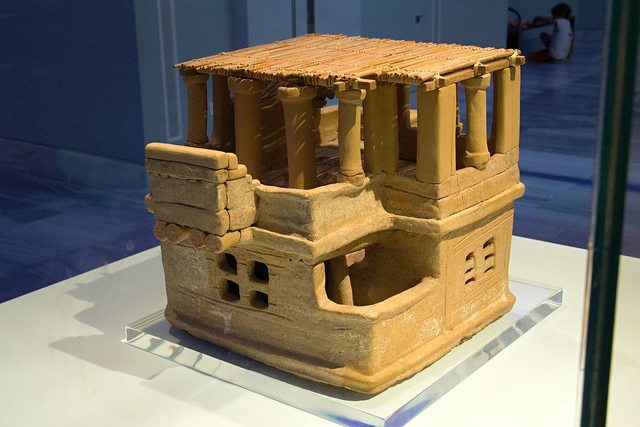 Does anyone have a guide for constructing a Minoan Home?