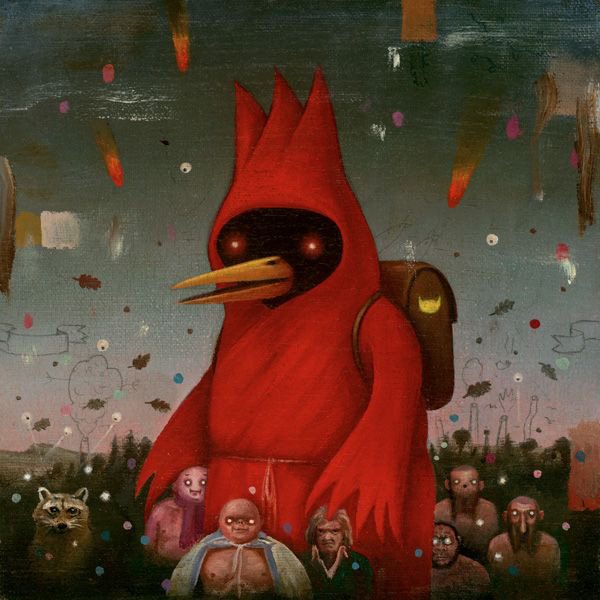 Something's been bothering me ever since I saw the rusted AKs being handed out to Russia's newly mobilised troops and that is why isn't Russia just making new versions of older models to hand out to them?

Like, seriously, is it really beyond them to make guns out of stamped steel and wood? I can't imagine they've lost the plans as the AK and it's variants haven't changed much in decades.

It's not like we're seeing degradation of quality control either, like we saw with pre-war Japanese Arisaka rifles slowly devolving into basically hollowed out sticks with nails as a firing pin.

It seems they've gone from having guns in an adequate condition to no guns at all with no step in-between.

The only answer I can think of is that Russia simply doesn't make rifles in significant numbers anymore, which is retarded. But since this is Russia, the retarded answer is probably the correct one.

Either that, or everyone is high off the Copium Bird's farts and are just imagining brooms are AK-12s, pigeons are SU-57s and the Armata is a functional combat vehicle.