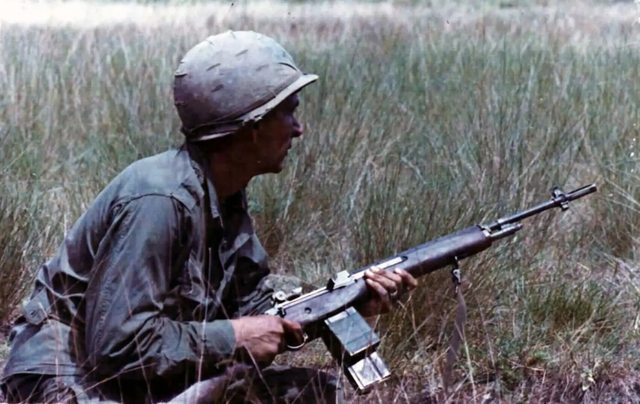 Was the M14 a terrible service rifle? Why did the US insist on it over the FAL?
Is it true that the US military brass sperged out over the M16 and did everything in the world to fuck it?