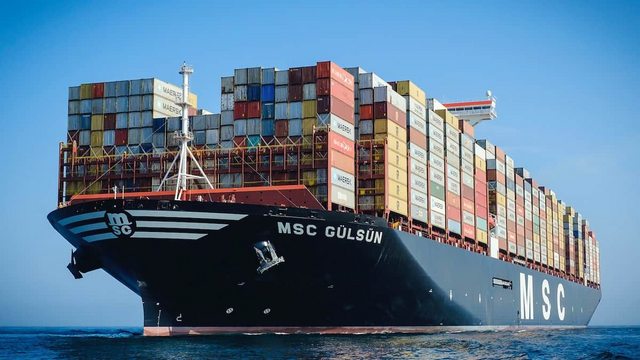 Would owning an extremely large boat like pic related be a good way to survive ww3 if you were a billionaire? Would it be preferable to living in a bunker? If you got it outfitted with a nuclear reactor and had a good crew you could probably stay at sea for years away from all the targets. You could also try and determine which parts of the world didn’t get hit with nukes and migrate there eventually