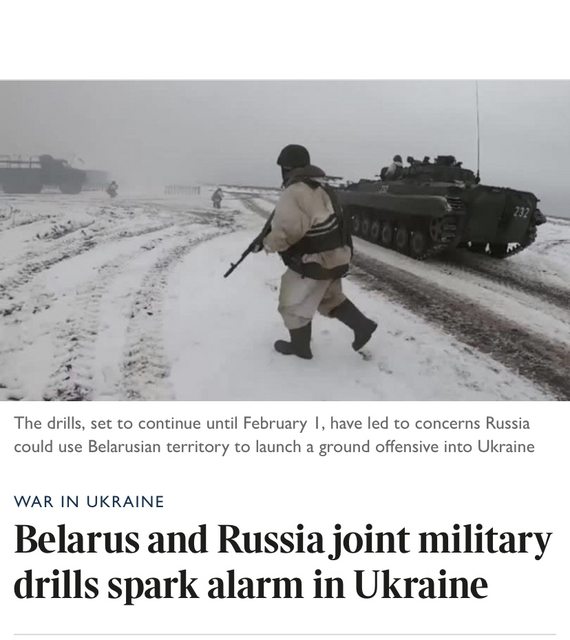 Let’s see if we really get war here in PrepHole. Is Russia’s current Belarus gambit simply an attempt to tie down Ukrainian troops in the northwest and ease up the Donbas, or is it legit going to include an offensive operation?

We’ll take a vote. To avoid samefagging I won’t count anything that doesn’t explain why.

The options are:
A) Fake distraction
B) real invasion prep

I vote for distraction. It’s clear Russia has redefined victory conditions now to be the Donbas. I don’t think they even have the capability to spend resources preparing and planning a real northern offensive