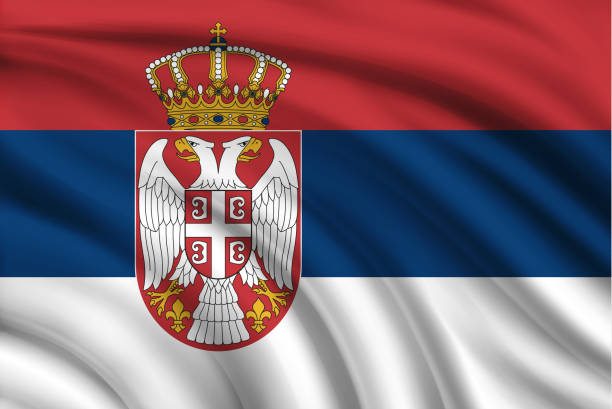 You are the NATO commander told to end their nonsense again as soon as possible. What weapons and tactics do you use?