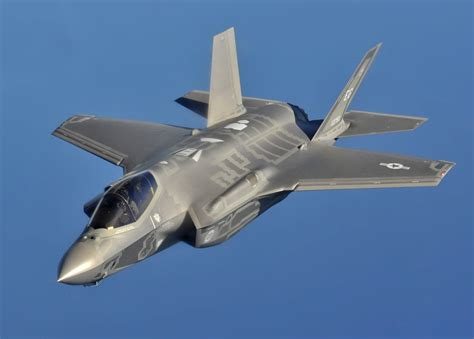 Is there an approximate minimum number of fighter jets that a nation need to own for them to make sense given the cost?
I ask for the following reasons:

>If you take casualties in a conflict and only have a few your capabilities are already fucked
>you will always have some on the ground doing maintenance and shit so to rotate them and have enough in the air you need more
>not only do they cost alot but you have to properly train your pilots (costs)
>maintain them (costs)
>feed them ammo and fuel (costs)
>have stockpiles of ammo and fuel that last you the duration if the conflict or have other means of supplying them (costs)
>have proper supporting infrastructure (hangars, airfields) and equipment (radars, maybe in air refueling, idk maybe other stuff)
>have officers capable of using them and organizing them appropriately (I think of desert storm bombing campaign for example)

So if you don't satisfy these conditions it doesnt matter that on paper you own some planes, in fact I was thinking if all those less militarily important European countries that have fighter jets would be better off not having them and using the money for something else, I read it somewhere recently, idk if it was here or in a video