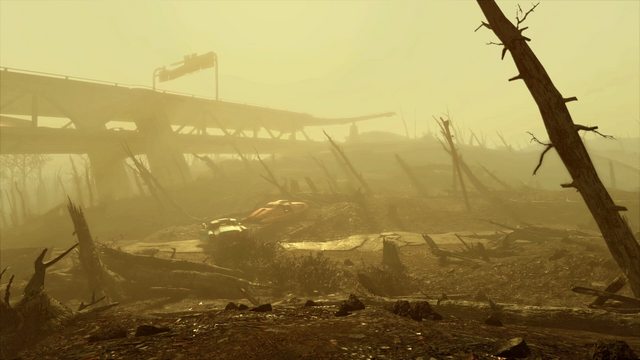 In the event of a total nuclear exchange, does humanity have any chance of surviving, adapting, and rebuilding? Or is it a extinction level event? I figured someone had to have crunched the numbers and data and figured out what would happen in a complete nuclear war.