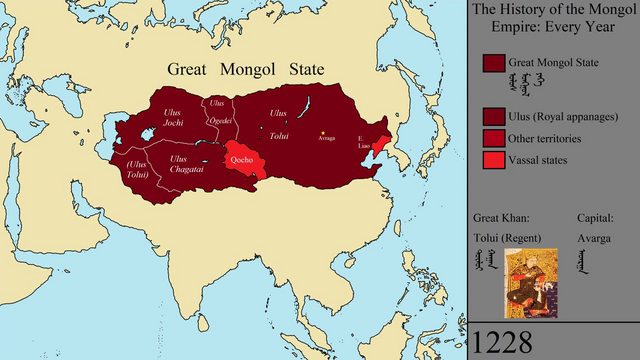 I'm curious about causus bellies throughout history. Specifically, ones given by like the Mongols and other hordes. Did they even attempt to offer a reason, or was it just outright 'me want me smash?'