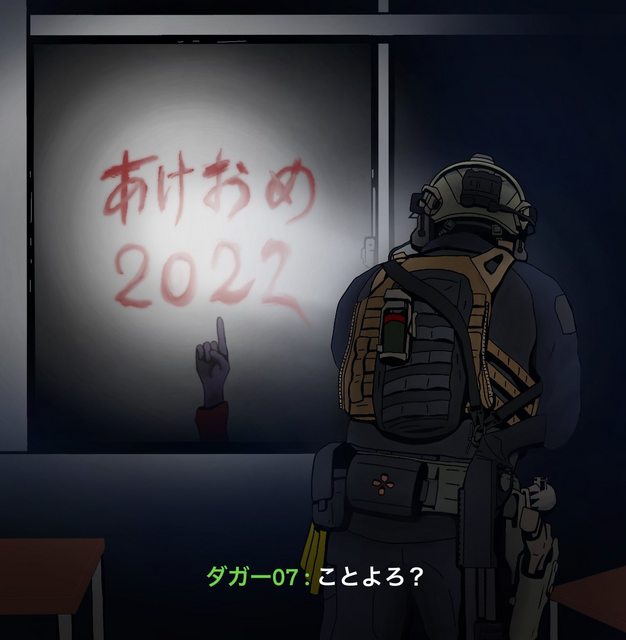 If you had make a movie about the war in Ukraine, what title would you give to it?