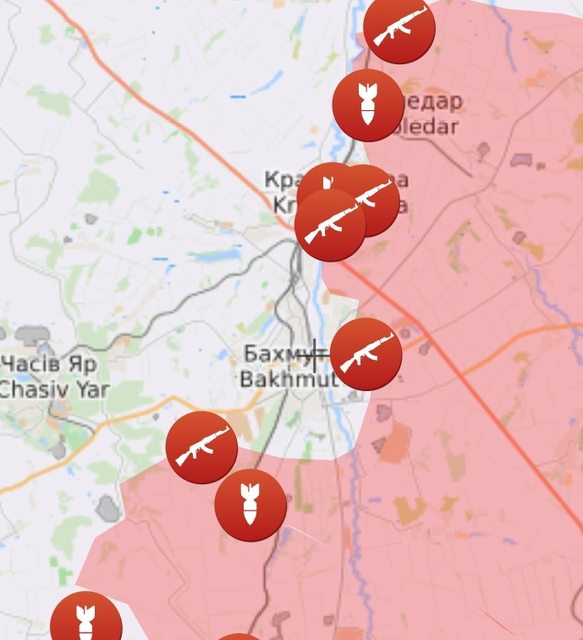 How would you remedy Ukraine's situation at Bakhmut? They are not looking too hot rn imo.