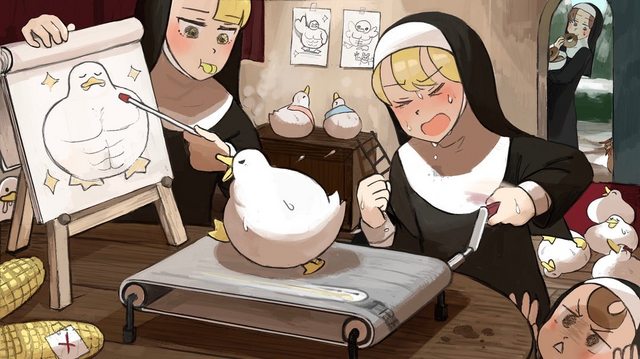 What are the deficiencies of modern factory chicken farming, and how do we solve it? Are the primary problems too cramped of space and not a diverse enough diet? What other problems are there?