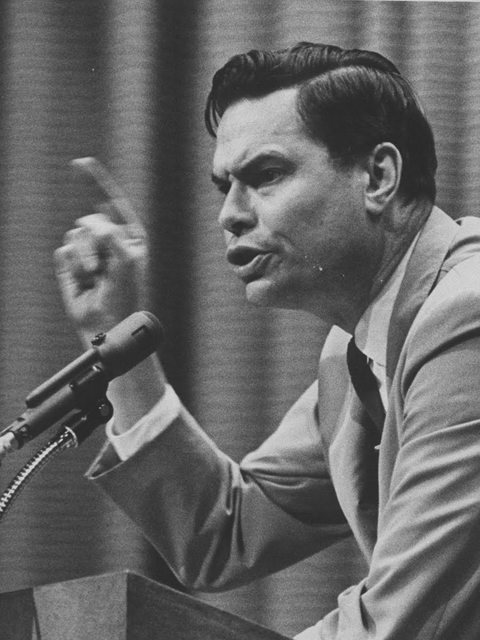 I haven't spoken in front of a group in over a decade, and to move up in my career I have to start becoming a decent one.
Any hints. I will google also just want to hear from people here what will work for us average joes.