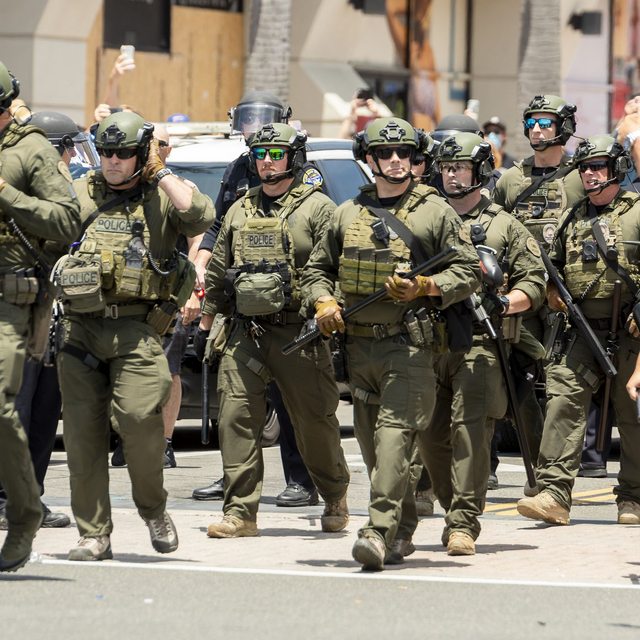 I don't mean military police, but actual normal police units. They've been used that way a lot in recent wars
>Ukrainian police defended Kiev
>Afghan police did a lot of the fighting against the Taliban
>Balakliya held out for a while due to a SWAT team

But are they actually effective or are they basically just cannon fodder?