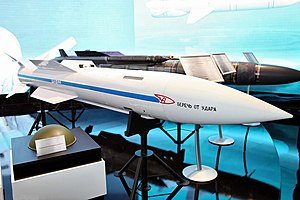 How do you deal with the R-37M effectively without low observability?

Damn thing has a range of near 400km, what's to stop a mig from dumping then skedaddling as soon as they see contacts on radar. You can't even get close enough for a Meteor let alone an AMRAAM assuming it's guidance is good and migs have decent radar.

Does this basically shit fuck Gripen and F-16/F-15s? Seems like a Foxhound can carry two and fire them with decent effect against Mig-29s and Su-27s.