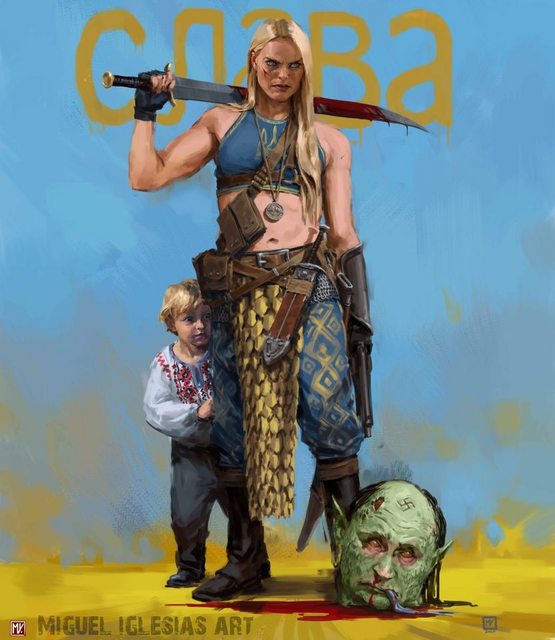 I mean Russia has more equipment technically....BUT, it's also clear a lot of it is inoperative, inferior, squandered or running low.