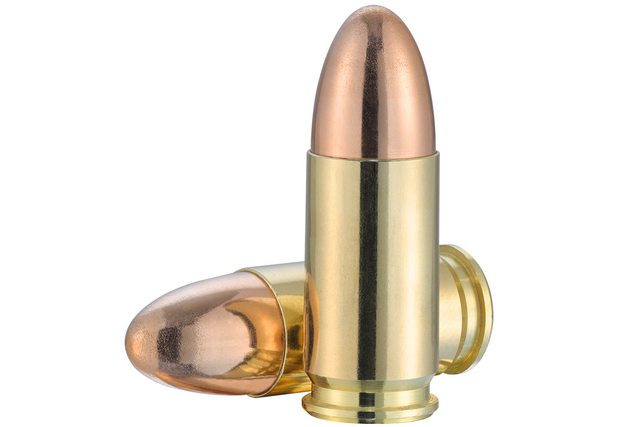 If you carry a serious pistol like a Glock 34 with a dot and not some short barreled pistol with no grip for fat guys who don't know how to wear pants, and buy ammo in bulk and train every day, eventually you'll get to the point where pinpoint precision at normal defensive distances is effortless and automatic, even making headshots at 25 yards will be boringly easy. If you carry ammo different from what you train with, that will accomplish nothing but screwing up your point of impact and trajectory. Hollow points may be "better" than FMJ, but accurate shooting is better still. Advanced shooters are better off carrying their training ammo because accuracy is the single most reliable way to incapacitate someone with a handgun, completely overshadowing bullet design, caliber, energy, or anything else. If you've obtained accuracy, nothing is worth fucking it up. You've developed a "critical build".

Overpenetration is a good thing. It means the bullet will penetrate adequately in a worst case scenario. If the bullet stops in the skin on the back of a skinny crackhead in an unobstructed frontal shot, then it's not good enough. With FMJ, you can shoot a burly man from the side through the arm and take out both lungs. You can shoot the driver of a car and the guy in the back seat at the same time. You can shoot multiple opponents with a single bullet in a hallway or other funnel zone. You can shoot a bear in the head, and even if you miss your bullets will still transect it's entire abdomen and screw his guts up with tumbling. You can even kill a deer in an emergency and get a pass through. You can shoot people at 100 yards because you can afford to practice that kind of shooting.

Hollow points are a fad. There isn't even any evidence that they incapacitate people better, nobody can show me any. I think they just sting more and thus have a dissuasive effect on weak willed people who probably weren't a serious threat anyway, nothing more.