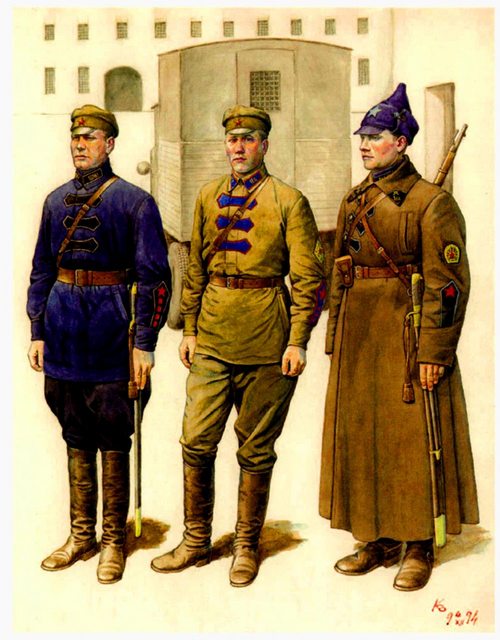 What did they mean by this?

Okay, memes aside, it's safe to say the Army of the Russian Federation is basically just the Soviet Army, but worse by every conceivable metric, but what about the Red Army and the Russian Imperial Army? How was the Red Army different from its Imperial predecessor? In what ways was it similar?