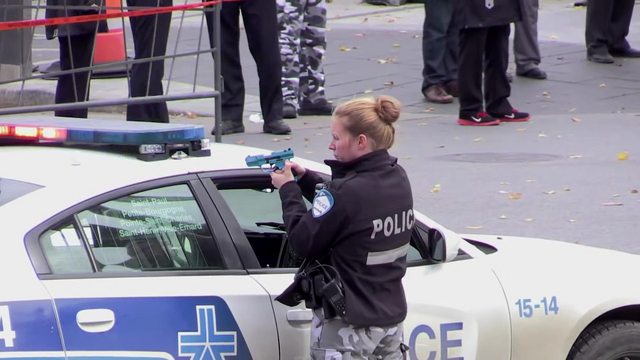 Give me one good reason why you don’t carry a gun for protection.

‘It’s not legal where I live’ doesn’t count.