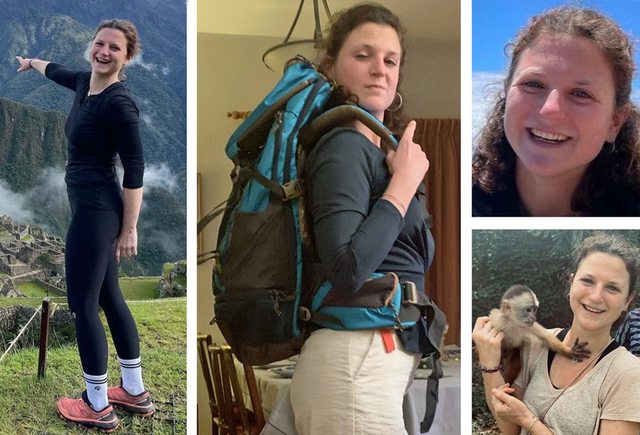 The remains found more than two weeks ago in a canyon in Peru have been confirmed as those of Natacha de Crombrugghe a 28-year-old Belgian tourist who went missing in the country at the end of January.

The remains, a skull and full skeleton, were found in a canyon in the Andes in Peru, the region where she went missing, on 21 September. They were then transferred to the city of Arequipa for further investigation.

Finally, they have identified as hers "thanks to a DNA test on the victim's relatives," the prosecution said. The cause of death has not been specified.

The 28-year-old woman from Brussels disappeared on 24 January when she was supposed to have left alone from a hostel in the village of Cabanaconde for a trek through the Colca Canyon, a deep expansive gorge in the south of the country.