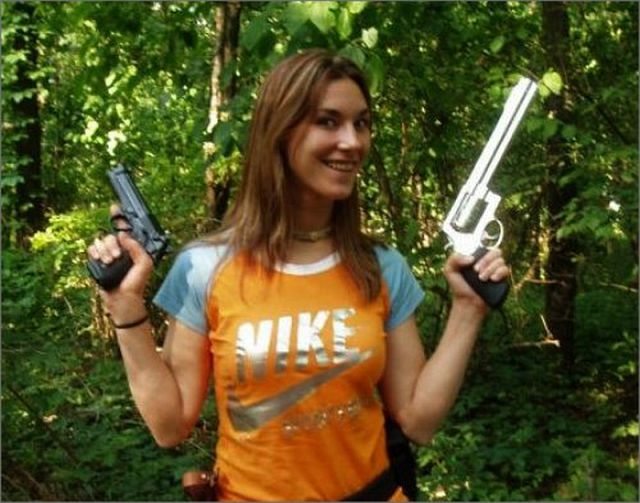 supposing i showed her how to shoot, that is.
a girl got raped in broad daylight in the nature trail next to my neighborhood so bad she was sent to the ER and now everyone is scared to go outside.