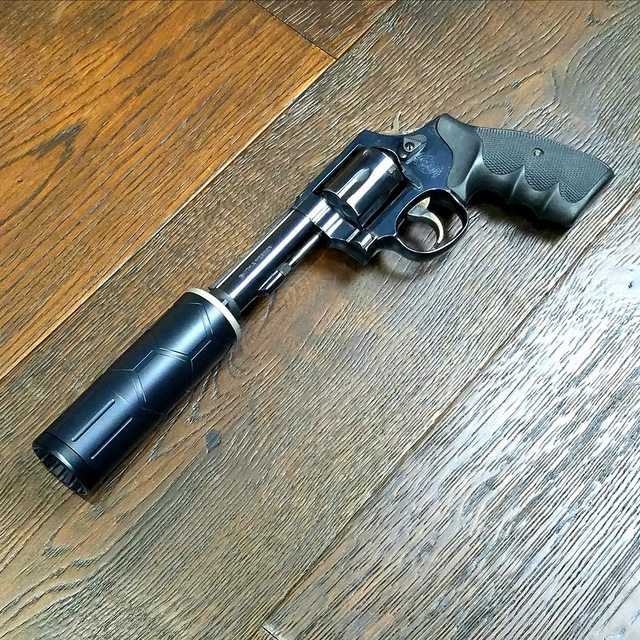 Do suppressors on regular revolvers just do not work AT ALL or do they lower the sound of the gunshot, but to a less effective amount than a suppressed pistol? Sound escapes through the cylinder gap but surely not 100% of the sound.