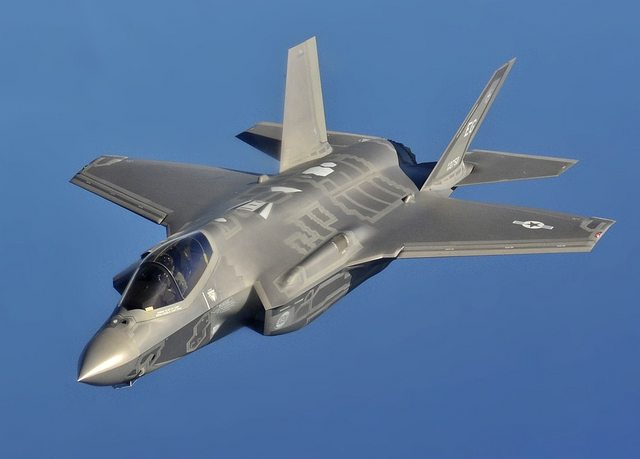 >Creates a revolutionary multirole, VTOL capable, carrier functional fighter jet with EW capabilities that will define the next 30 years of aeiral warfare for the USA (and 60 years of aerial warfare for everyone else)
>Gets absolutely shit on by everyone for not being perfect in every way
What the fuck kind of military jet does America need to invent for people to be happy?