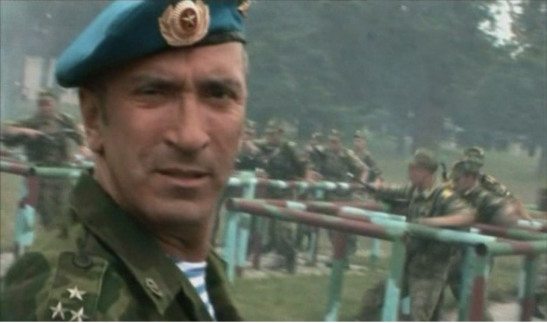 Could they have been saved or was their fate determined the moment they carried out their suicidal orders?