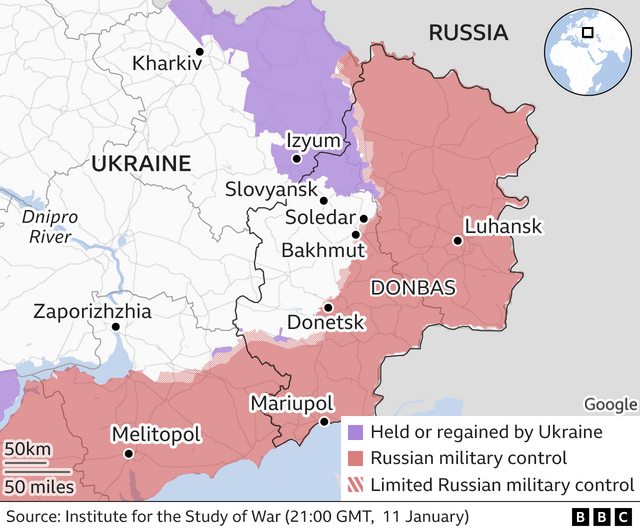 It's been nearly half a year since this battle started and NOBODY can answer what is so important about this tiny town tthat Russia is willing to sacrifice tens or thousands of men for.

Why are ziggers so obsessed with this town? It's not even a major crossroad.