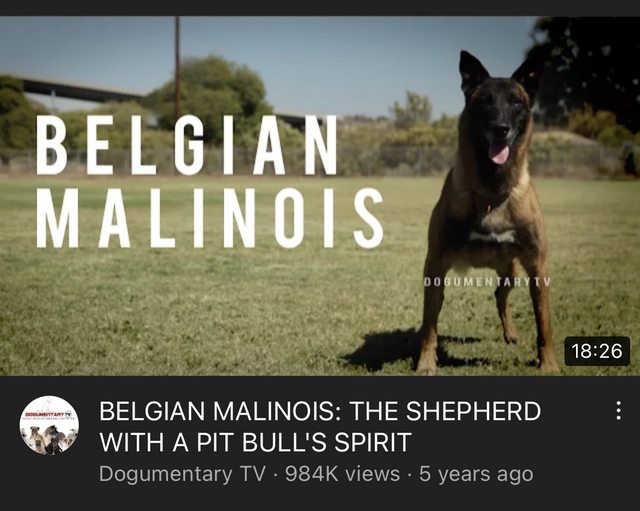 Aren’t these dogs used excessively in the military?? Why not just get a pitbull then what the fuck.