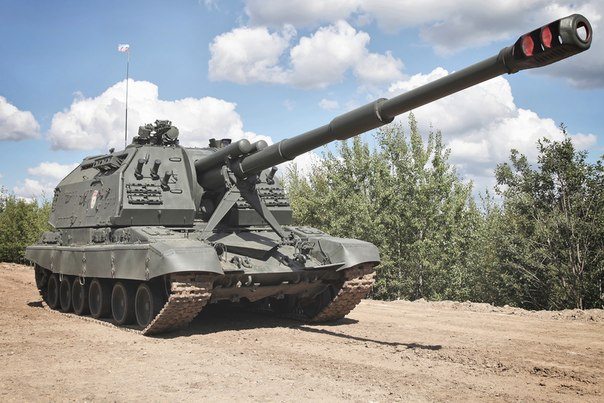 Anyway, so HIMARS has achieved nothing at all this war.
Post some actually effective artillery. Picrel.