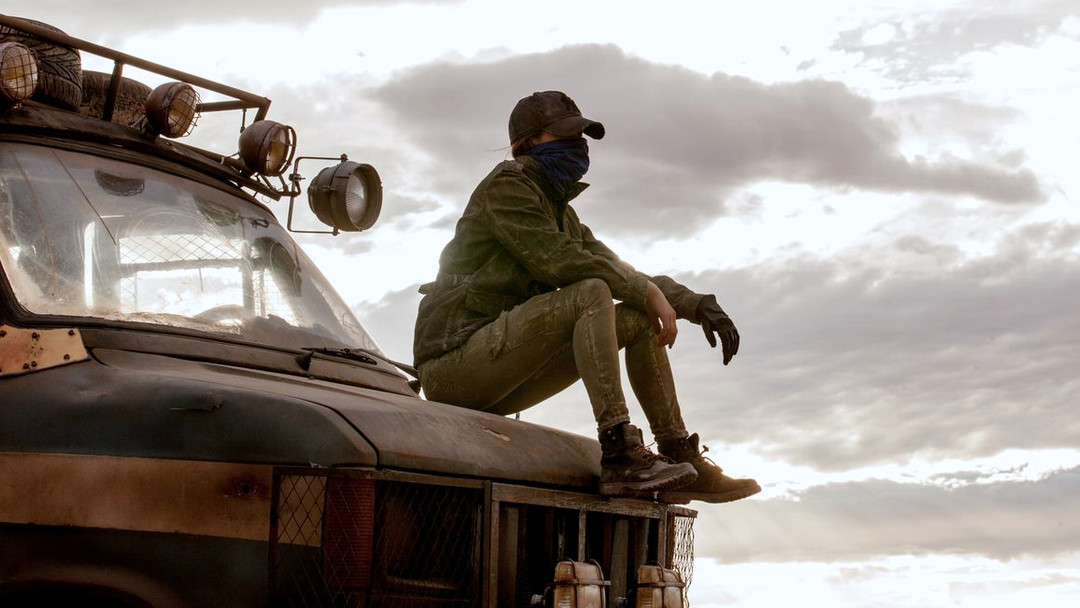 Back in January, AOC revealed that the world is ending in 12 years. We're now 11 years, 4 months away from the post-apocalypse, and while nobody can predict its nature, it will likely be ridden with killer zombies and other life shortening nasties.

And while older generations used to run around in the woods hopped up on PhD level MacGyver--Rambo survival training that gradually honed them into majestic fighting machines easily able to outwit and decimate a decent amount of monstrosities, it occurs to us that zoomers have nothing but Fortrite and made up genders in their heads. The next generation is going to get wiped out -- unless we do something.

This listicle of fundamental post-apocalyptic survival tips is that something. Let's start by throwing out some assumptions.

In most apocalyptic entertainment, the protagonist typically goes from delicate wallflower to ferocious Gordon Ramsays of zombie dicing in 3-5 minutes, and survives to the end through sheer willpower and deus ex machina. So how bad can it get, right? Well, statistically you are more likely to not even be the side character -- you're the city guy that lasts for a single comedic relief scene.

Don't underestimate the power of a well adjusted attitude for survival -- just look at PCP athletes and the dozens of bullets necessary to take them down.

Then the shots rang. McKoy fired at Swonger; Swonger fired back.

As McKoy's mother ran down the street, shots struck McKoy's hip. But instead of going down, Swonger said, McKoy winced and kept firing, running onto nearby Baltimore Avenue. Swonger followed, taking cover behind a bridge to see what McKoy would do next.

"Right when he got in the middle of Route 1, he spiked the gun like it was a football," Swonger remembered. "It was the wildest thing I'd ever seen."

Swonger shot McKoy with a stun gun, but it appeared to have no affect. The officer tried to wrestle McKoy to the ground, but it was tough to get a grip on McKoy, who was sweaty, covered in blood, and unfazed by the injuries, Swonger said. When a second officer, Jimmy Simms, arrived on the scene, the pair still couldn't subdue McKoy.

"I'm on top of him and Simms is on top of him, and he pushed us both off with one hand while getting tazed," Swonger said. "It was superhuman strength."

We can turn you into the zoomer equivalent of such a rampaging survival machine with one easy trick.

So what you're going to do to really up your odds is to force yourself to believe that you are physically in a high resolution video game where every decision and move counts. Without enforcing this mindbending delusion on yourself, you're going to start crying and breaking down when you need to keep a cool head to have any chance whatsoever.

Don't trust that you'll be able to summon total self-delusion on command just because that's what you normally do any way; you will need to prepare.

First, search "zombie" on Steam and buy all the games you can afford. Then make sure you are in a comfortable location where you will not be disturbed, and start playing the zombie games 16-18 hours a day. There is no need to worry about bills at this time; squatters' rights will protect you from eviction until well into the post-apocalypse.

Don't give up until you catch yourself doing the save-load trick on your mom. (don't keep any weapons around just yet)

Alright, so the post-apocalypse is on.

You won't know exactly how the map is built or what kind of loot rules you'll face -- AOC was pretty fast-and-loose on the details -- but you will need to protect yourself at all costs. And let's be realistic, you won't be able to roam around the world and accidentally find an armored powersuit in some conHispanicuous barrel that glows when you look at it.

The go-to place for any survivors is always going to be the local retail store because they're basically big loot chests full of food and equipment and any social disturbance whatsoever (such as the EBT system being down for several days) means everything is free. But that's exactly why you need to avoid those places entirely -- they'll be empty long before you get there.

So while everyone is panicking and grabbing anything edible within a ten mile radius, you stock up on vices and comfort items instead: alcohol, cigarettes, certain kinds of magazines, anything to do with making any of the three holes feel well cared for...etc.

You may go hungry for a few days, but it won't be long until the citizenry of this new world will give up their entire food stock for a pack of tampons or a marijuana injection.

Avoiding any face-to-face confrontations with the zombies is always the ideal scenario, but you'll need to be prepared for the worst. You should gather up some melee weapons -- shovels, kitchen knives, hatchets -- and keep them readily available on the *outside* of your backpack.

Zombies aren't the only predators roaming the Ocasio-Cortezian wastelands, and predators always prefer to target those who appear helpless and vulnerable.

In addition to your own weapons, try to build up a secret cache of various creative implements of slicing and dicing. This is because you will soon be able to get companions, and you will all want to get outfitted appropriate to your dedicated personas. Have a meeting and discuss who is going to be the redneck with a bow, the sassy latino with a switchblade, and so on.

Let's face it: you're going to ignore our tips and end up joining the zombie horde. But if you’re going to get infected anyway, why spend your remaining time all by yourself?

So keep a lookout for some worthy companions for your party. All of your survival companions should be tall (at least 6'3), experts at DIY and electronics, sassy spark plugs with epic one-liners, or better yet -- all of the above. Be prepared to sacrifice something in exchange for their help -- try not to have any human dignity.

Your existing friends are horribly inept morons and will have to be ditched in a sensitive way should they somehow survive the initial world ending events. So plan a scenario where you can make them think you get eaten by a zombie, or sell them off to a vendor.

Women will just slow you down, and if you happen to come into possession of some you will need to look for any opportunity to sell them off for Dr Pepper collectibles and memorabilia (one possible post-apocalyptic currency). 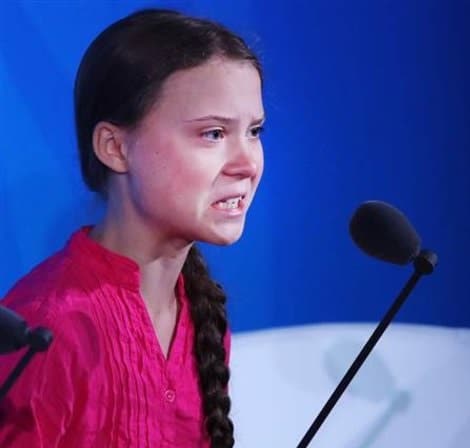 We're all going to die. Shame on you.