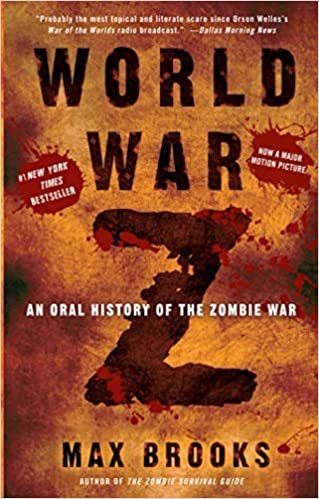 You're given command of all US assets prior to the battle of Yonkers. What weapon systems and tactics do you deploy to fend of the multi-million zombie horde of the first wave?