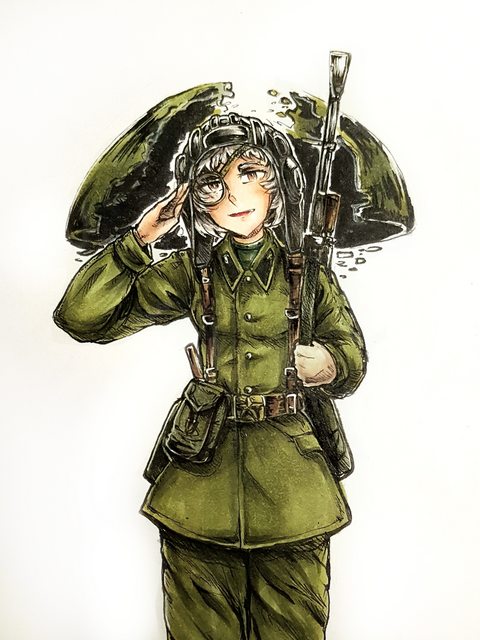 > You will never be a T-72 tankgirl abandoned by Russians, captured by Ukrainians, lovingly restored to fighting capability, and returned to the battlefield to fight orcs.