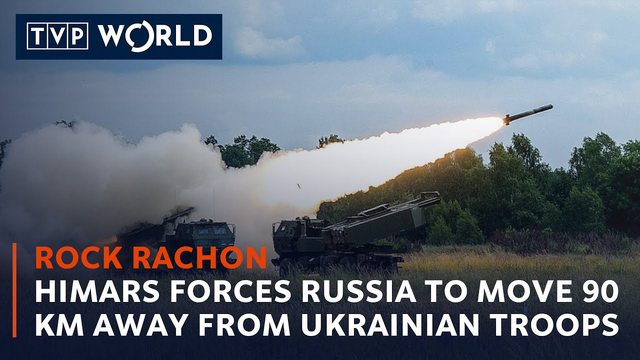 HIMARS is no wunderwaffe but compared to vatnik technology, yes, it is.

Suppose Russia gets its hands on something comparable. What will NATO give to Ukraine that would be just a step above and again will be a wunderwaffe against the big monke?