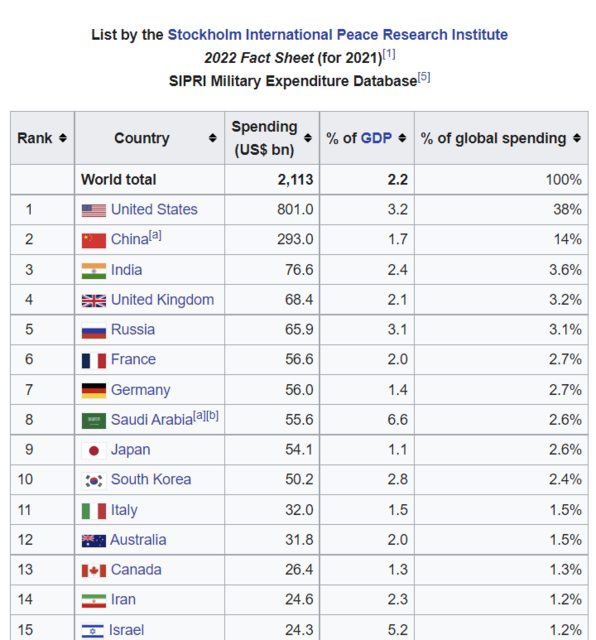 They have 40% of the US' military budget (Which gives them a roughly equivalent procurement capability. When you take into account the extreme costs of US global presence and power projection, the fact that China can manufacture quicker for cheaper and that the Chinese average salary is 4 times lower).

So why the fuck is it taking them so long PrepHole?
I heard that they are spending the majority of their budget on missiles and asymetric capabilities but that should still leave them more than enough to fund a "modern and world class" conventional military in a lot less time.