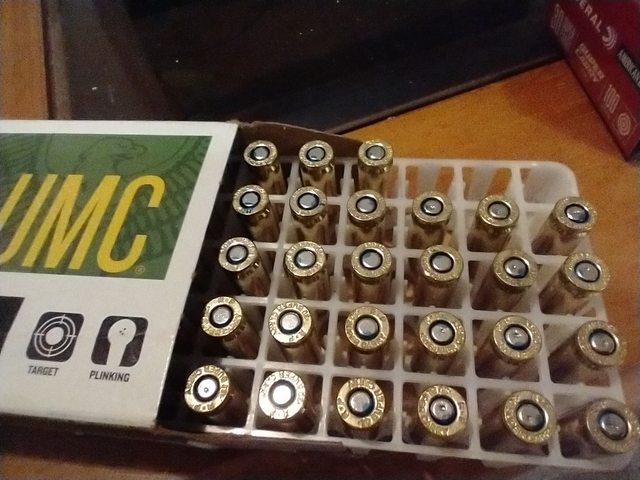 Brand new gun, pulled it out of the retail box off the shelf... Fed it this Remington UMC, and literally what you see. Those are some god damned dimples, man.
Fixin to take this fun apart clean and lube the fuck out of it.
Is Remington UMC trash like the range fuds said?