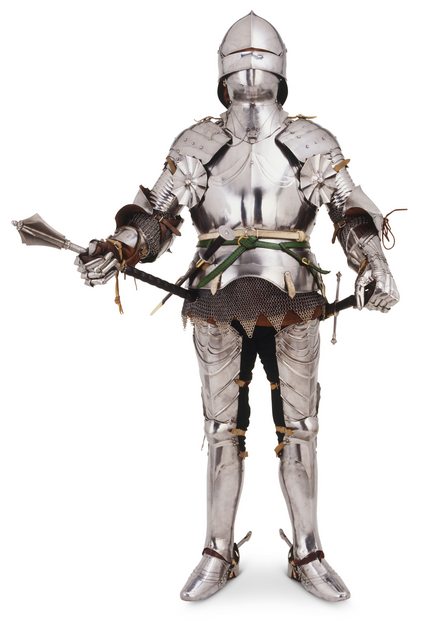 Would it be possible to combine modern body armor (kevlar, etc) with plate armor to create a perfect defense?