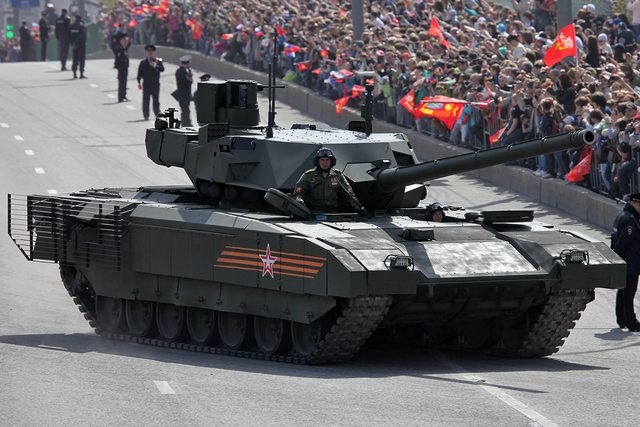 >wondering when the first footage of an exploding t-14 will surface
>do research
>their wunderwaffe won't be delivered until some time between 2023 and 2035
>russia will cease to exist by then
>we will never see that sexy thing blowing up its load
just sad...