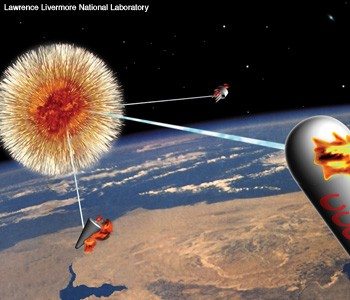 Will nooks be the standard loadout in space warfare?
I'm tired of this pussyfooting around. Let's go get off this planet so we are allowed to NOOK each other again.